Skip to navigation Skip to content Skip to footer

The Department of Orthopaedic Surgery at VCU School of Medicine provides care for a wide range of orthopedic conditions and diseases.

The Department of Orthopaedic Surgery at VCU School of Medicine provides care for a wide range of orthopedic conditions and diseases. Our surgeons and residents practice out of five sites in the Richmond area, including a Level I trauma center.

Our vision is to be the premier orthopaedic provider in the central Virginia region.

Our mission is to provide superb clinical care to our patients, educate the next generation of orthopaedic surgeons and expand the orthopaedic knowledge base through basic, clinical and translational research.

Upon Dr. John Cardea’s retirement, Dr. Robert Adelaar served as the department chair from 2001 to 2015. Dr. Stephen Kates became chair in 2015, and under his leadership the department has grown that cover all orthopaedic subspecialties in eight different facilities in Richmond and the surrounding areas.

Our department offers a core residency program and three fellowship programs. Residents and fellows learn in a hands-on environment while receiving thoughtful and immediate feedback from faculty.

Our department offers a core residency program and three fellowship programs. Residents and fellows learn in a hands-on environment while receiving thoughtful and immediate feedback from faculty.

Each year, we accept five new residents into our program to begin their training.

The fellowship is designed to offer a broad exposure to all facets of hand surgery, but can be tailored towards individual interests.

The fellow will receive a broad trauma experience.

With approximately 30 expert physicians on our faculty, we have expertise in a wide variety of areas and treatments, including sports medicine, trauma, urgent care, pediatric ortho, orthopaedic oncology, osteoporosis and nerve injury.

Our department’s research activity has increased immensely over the past few years. We have a very well-equipped biomechanics lab with a full-size Instron machine. Additionally, we have a well-funded orthopaedic infection laboratory and nerve injury and repair laboratory. Our laboratory space is equipped with state-of-the-art histology equipment and microscopy equipment. There are ample opportunities for residents and fellows to do clinical research, translational research, quality and safety research, and basic science research.

Learn more about our research 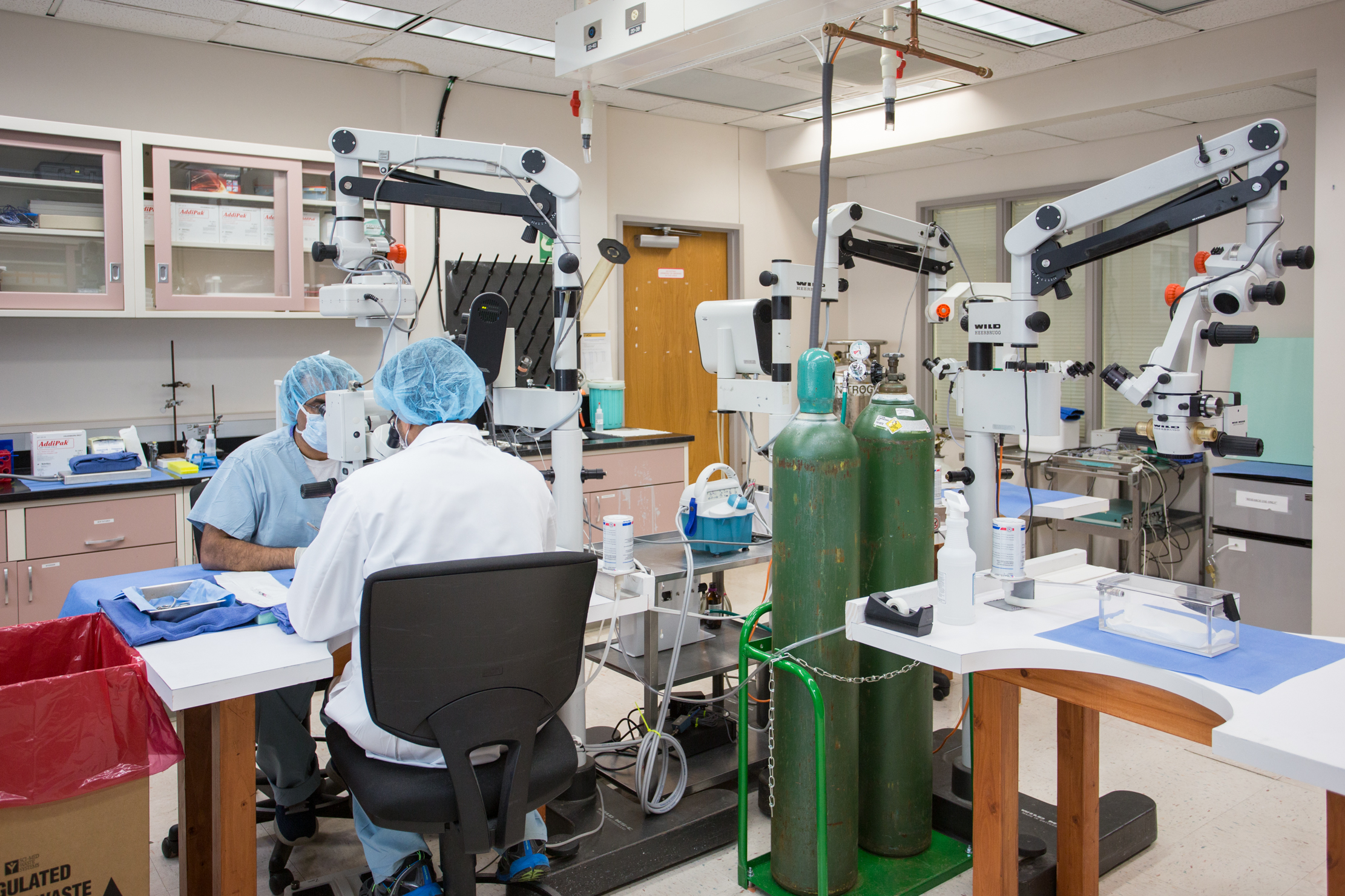 Our expert physicians offer the highest quality of care, specializing in the following surgical and treatment areas:

Learn more about our specialties

We strive to provide the highest level of patient care reflective of the sophisticated techniques and cutting-edge research offered at VCU Medical Center. Our expert physicians and nurse managers use a multidisciplinary approach to provide patients with the most appropriate and responsive treatment.